Mr. Watkins was born in raised in Orange County, where he learned the value of reliable contractors at an early age, as he was raised by both a general contractor and real estate developer. After graduating from Chapman University with a degree in Communications & later an MBA with an emphasis on contracts & finance, Tyler started The OCIP Co., which provides customers with an unparalleled outdoor remodel experience with an emphasis on doing whatever it takes to make it’s customers happy.

The company’s overall success can be exemplified by their Yelp reviews, which boast a 100% 5-star customer satisfaction rating. Tyler credits the success to customer service to skills that he learned while working as a server at Lazy Dog Restaurants, who was always more concerned with customer satisfaction opposed to bottomline profits.

The OCIP Co. began specializing in pavers, but has since then expanded to other luxury features such as pool builds, pool remodels, concrete, and pretty much anything outdoors.

Tyler was born in, and still resides in Orange County, CA, with his fiancé, Brooke, and son, Kade. 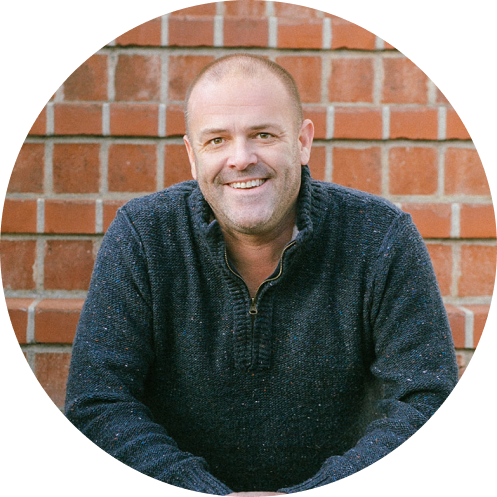 Mr. Lund was born & raised in Madison, Wisconsin, where he developed a dedication to the Green Bay Packers and building a “whatever it takes,” solution-based mindset. Whether it was shoveling snow for the neighbors, or working in various trades, he began working at the age of fourteen to help his single mother make ends meet. Eventually, he pursued brick-laying & landscaping prior to attending the University of Wisconsin, and later moved to Southern California to pursue a career in acting & film.

After several successful TV stints, Shaun decided to return to his adolescent past time: helping people turn their yards into their dream backyards. We at The OCIP Co. recognize that there is no one more dedicated to our customers projects than Shaun, as all of his Yelp reviews suggest. It does not take long to realize that Shaun’s values are consistent with The OCIP Co.’s, as he truly has a huge heart and would put any customer’s needs before his own. 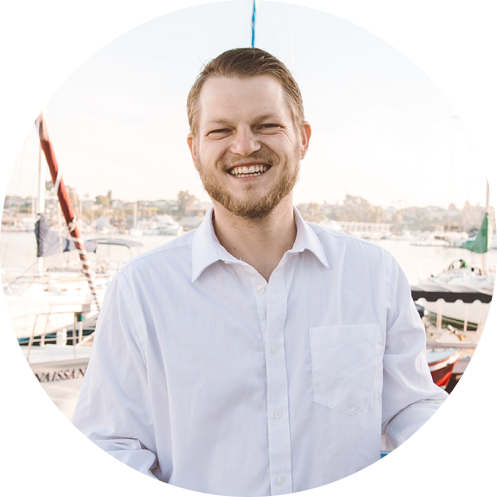 A native of Orange County, Mr. Miller grew up immersed in the world of contracting, as his father holds a GC license with a special focus on high end finish work. He elected to stay local and attend California State University of Fullerton where he played for both the roller and ice hockey teams and earned a degree in Public Administration. Throughout college and several years post he worked closely with his fathers company where they were responsible for upkeep, design, and beautification of Microsoft retail locations across the west coast.

After spending a year post grad coaching youth hockey, he found his calling working for a leading mechanical contractor who focused on complex energy driven/focused projects. During his eight years with EMCOR he found his niche in the hospitality, higher-education, health-care and aerospace sectors where he dealt directly with customers like Hiltons, Marriotts, Caltech, Biola, UCI and helped support/facilitate multiple government contracts.

After eight years with EMCOR he made the decision to transition to work with Tyler/OCIP. His primary focus is on customer back/front yard renovations ranging from custom BBQ Islands, Pools/Spas, Fire/Water features, and Pergolas/Patio Covers. His years of experience with Mission Critical facilities lends him the understanding that speed, customer satisfaction and a premier product/install lends to absolute project success.